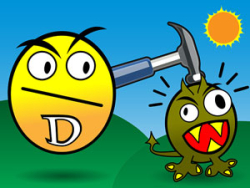 This HND piece presents good scientific evidence on the role of Vitamin D in regulating the immune system, along with findings that this vitamin/prohormone should have been touted heavily by public health authorities—only it wasn't.

Vitamin D's role in the immune system has been known for some time, but calls for people to supplement with this cheap nutrient have not exactly been widespread. More's the pity that it now looks like most of the people who died from COVID-19 had a Vitamin D deficiency. Of course, most people overall have that same deficiency. The reason who may not have heard much about this has to do with the scandalous matter of therapeutic nihilism.

A look at COVID-19 testing 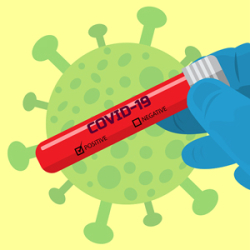 This HND piece spotlights the serious accusations against the current PCR-based COVID-19 test. A group of 22 distinguished scientists have demanded that the original paper describing the test be withdrawn. Among other things, they point to a host of major flaws in the methodology, and contend that the paper was not even peer-reviewed. There are also significant conflicts of interest in that a few of the authors are affiliated with a lab that does the testing.

You would think that a test that has been run on tens of millions of people worldwide would have been subject to more scrutiny; but you would be wrong. Sadly, just like almost everything else connected with the COVID-19 pandemic, the official response has been mind-beggingly, and shockingly wrong.

Taking a shot...or not

This HND piece examines the rather large resistance to taking the COVID-19 vaccine, compared to the universal acceptance of the polio vaccine program of the 1950s and early 1960s. It might be hard for people to understand today that even a horrific incident in which tainted polio vaccine CAUSED thousands of cases of polio barely slowed the momentum.

But, remember that back then, people were far less skeptical of the government, even if there were ample reasons to be skeptical. Watergate and the tragedy of Vietnam were still years away. And, the public was still basking in the promise of Science.

We include some very revealing survey data. Spoiler: 47% of those surveyed will probably not get the vaccine. 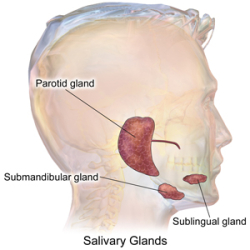 This HND piece discusses the recent discovery—by a team located in the Netherlands—of two never-before-seen salivary glands. Although the intent was to do PSMA PET/CT scans of prostate cancer patients, these glands unexpectedly appeared.

If this discovery holds up—and it has already been confirmed in one hundred other subjects—it will go down in history along several other famous serendipitous discoveries. The most well-known of these in Penicillin, but the piece details a few more. For now, the proposed location of these organs is one more to avoid during cancer radiation therapy.

A look at mixed methods research 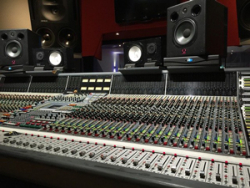 This HND piece examines the emerging field of mixed methods research, which strives to combine the best of quantitative and qualitative research approaches. Beginning in the social sciences, over the past few years, it has also moved into the health sciences.

Many researchers in the healthcare field have long appreciated that the highly touted randomized double-blind clinical trial, called a "gold standard" by some, has severe limitations. Indeed, we quote former CDC director Tom Frieden himself on that matter. The piece quotes experts and innovators in this exciting new methodology. 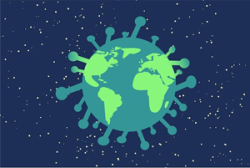 This HND piece goes into more information on the virus pandemic. We start with a full rundown on the two labs in Wuhan that were handling dangerous viruses, and how they could have escaped—accidentally or otherwise. This includes an explanation of the Biosafety Level criteria and the lack of any publicized audit trail. And then there's the matter of whether or not this pathogen could have been specifically engineered.

We segue into the latest on hydroxychloroquine, and the lamestream media's bizarre attempts to stigmatize that therapy, even going so far as to put lipstick on that pig of a VA study. Also included is an interesting new theory on the pathophysiology of COVID-19.

We've got your back: Interesting new research on back problems 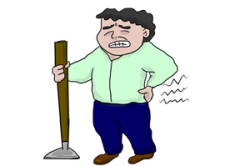 This HND piece puts the spotlight on lower back problems, which are not only the leading cause of disability, they have plagued mankind since we started walking upright. Unfortunately, our backs, knees, and feet—to name a few—would look a lot different if they were purpose-designed for us from the get-go. Instead, these structures have been modified from the original ape design, and trade-offs were definitely made.

Spondylolysis, a vertebral defect that can lead to small stress fractures, is found only in humans, and not apes. We describe research showing that the further from an ape-like vertebral structure humans get, the more likely they are to develop spondylolysis. Indeed, these people have vertebrae that seem to be over-adapted to bipedal life, and are of a different shape. 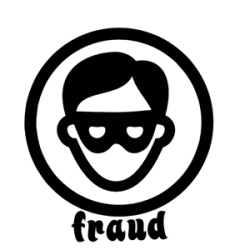 This HND piece discusses the mostly ignored matter of fraud in scientific research. While such fraud can occur in several ways, the most grotesque method is to simply fudge the data, so that the desired conclusion is reached. Given the large number of technical journal articles that are retracted each year, this is a big deal. Moreover, it is not just a "victimless" crime, even if you don't care about the funding agency being defrauded. Deaths, lots of them, can occur if fake data is used to establish medical guidelines.

The trouble is, research fraud is seldom acknowledged, let alone punished. We spotlight a case in which evidence of fraud was overwhelming, but the university involved did nothing, and the professor who fudged the data remains employed. Given the poor quality of academic research, not to mention the utter lack of any conceivable practicality in so many instances, flat-out fraud makes an already bad situation so much worse.

A look at retroviruses 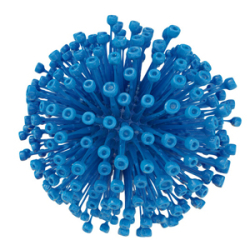 This HND piece discusses the fiendishly clever world of retroviruses—those microbes that actually work their way into your own DNA genome for reproduction. They are "retro" because they turn the usual DNA/RNA/protein model on its head. We start off with an intro on viruses in general, before venturing into those nasty retros.

We then segue into HERVs: Human Endogenous Retroviruses. These are ancient retros that are now a permanent part of our genome, and are likely responsible for multiple sclerosis, ALS, and schizophrenia. There is more ancient virus in us than you might like to believe. 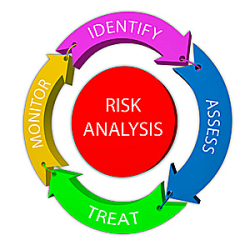 This HND piece explains the Linear No Threshold Model (LNT), as it is applied to radiation and chemical exposure. This model has been consistently disproven based on practical experience, and—as we describe—ending up being a sort of "fruit of the poisonous tree." That's because when the guy behind this theory was starting to advance it, he already knew that it was bogus.

Neat, huh, especially considering that LNT was advanced during his Nobel lecture, and people who have studied the matter are quite confident that even then he was lying through his teeth. We cite examples of how LNT cannot possibly be true, and evidently, EPA's Science Advisory Board agrees. This bodes well for the future. Or putting it another way, better late than never.